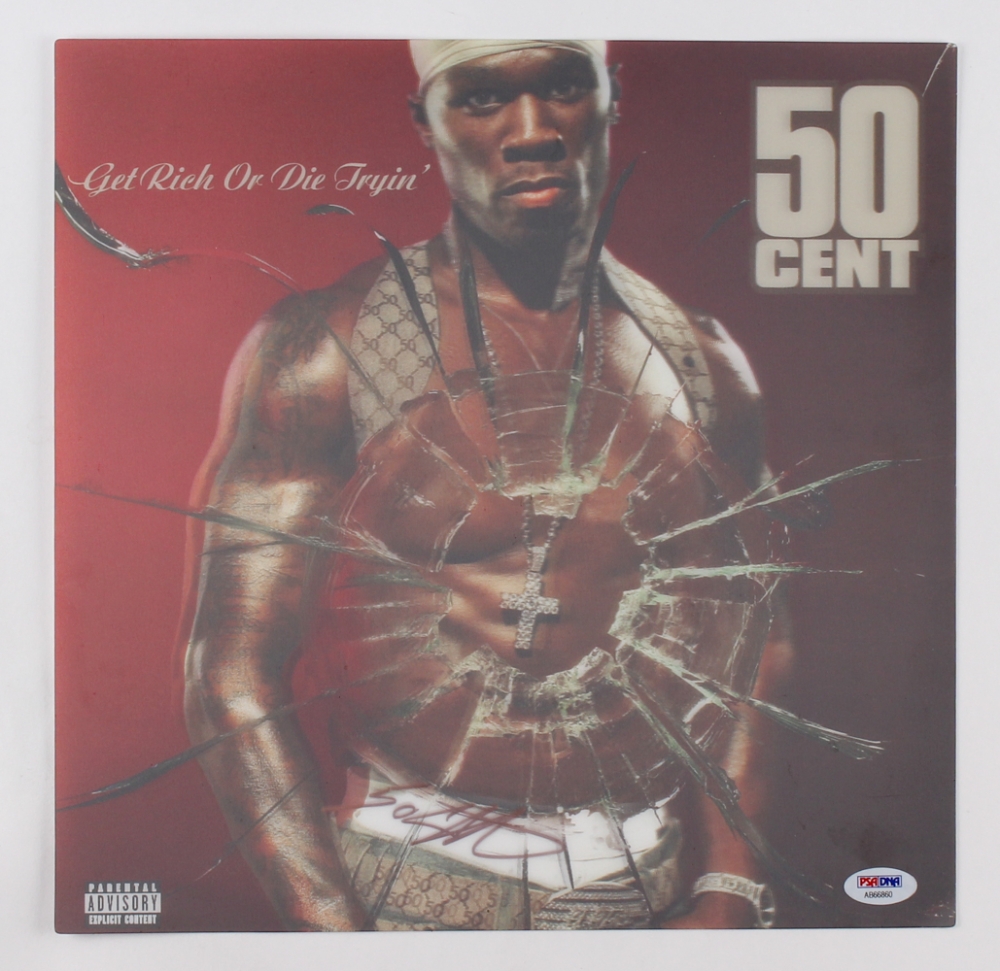 Get Rich or Die Tryin': Music from and Inspired by the Motion Picture is the soundtrack to the 2005 film of the same name, released on November 8, 2005 on G-Unit and Interscope Records. It features artists on the G-Unit label such as 50 Cent, Lloyd Banks, Young Buck, Tony Yayo, Olivia, and Mobb Deep. The album sold 320,000 copies in the first week, debuting behind country singer Kenny Chesney's The Road and the Radio. In December 2005, the RIAA certified the album Platinum.[1] To date, the album has sold over three million copies worldwide.

Get Rich Or Die Movie