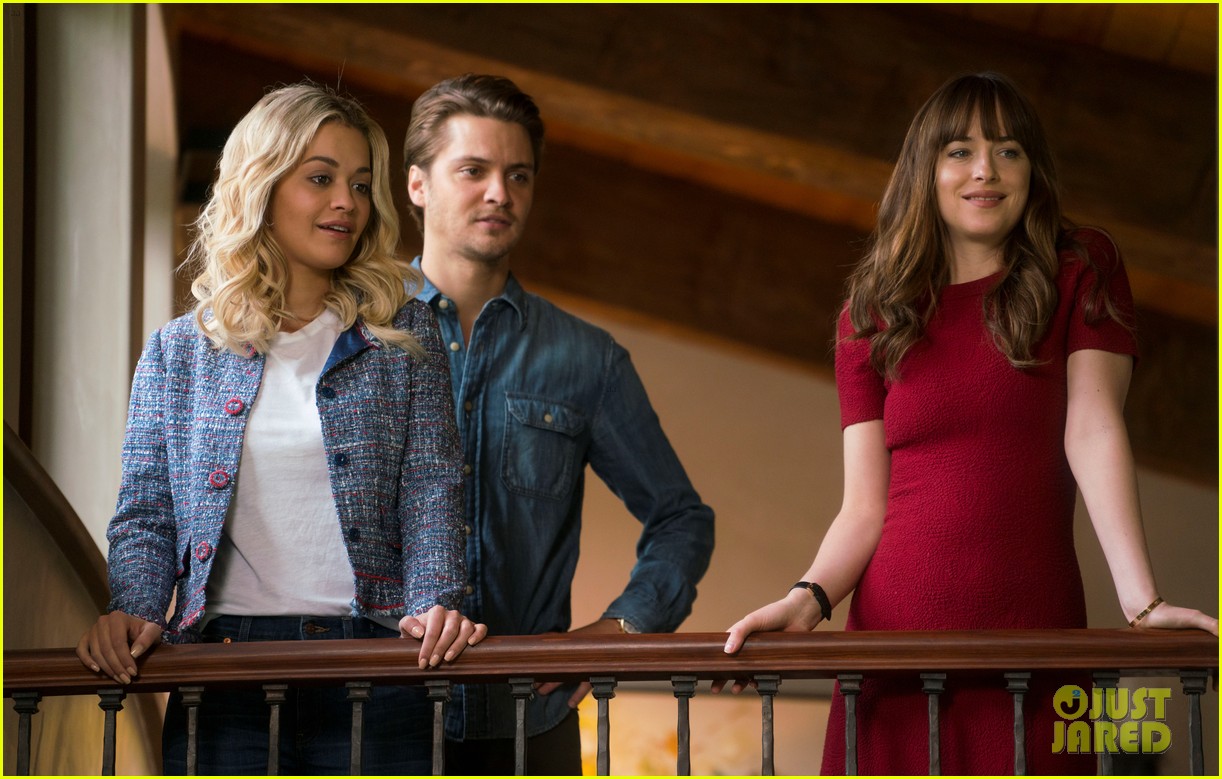 Fifty Shades of Grey: Original Motion Picture Soundtrack is the soundtrack album to the 2015 film Fifty Shades of Grey, an adaptation of E. L. James's eponymous novel; it was released through Republic Records on February 10, 2015. It was the seventh best-selling album of 2015 with 2.2 million copies sold worldwide.[1] 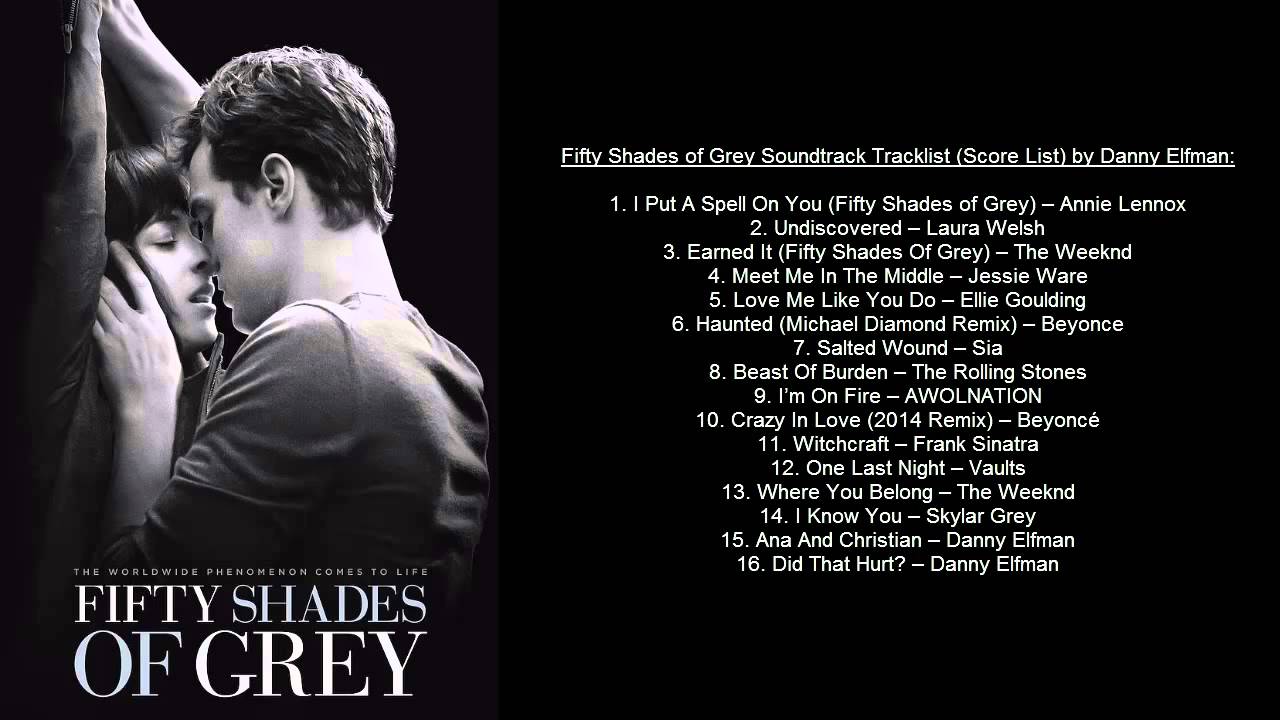 Meetings about the album took place nearly two years prior the album's release when plans of a film were announced. Mike Knobloch, president of film music and publishing at Universal said: 'We really wanted the songs to be part of the fiber of the film — nothing crowbarred in or just auxiliary to the experience. There was a very deliberate effort to create as much original material as possible, to tailor the production, the lyrics, and the performance.'

Beyoncé was one of the first singers approached for the film. Knobloch said: 'She thought it was an opportunity to do something that aligned nicely with her brand and agenda.' Sia was approached by Knobloch and music supervisor Dana Sano with a scene they had in mind: 'It’s a pivotal moment, when the two protagonists have an ecstatic and intimate first sexual encounter. [Sia] played us songs and we would say, ‘That’s good, but could it be more of this, or less of that?’. By the end we left her spinning her wheels about what she had to do to deliver just the right song to us for the film.'[2]The Weeknd was involved in the project very early. Tom Mackay, a manager at Republic Records, explained: 'He worked on a number of songs for a number of scenes. Some were working and some weren’t, but he just kept at it, and kept at it, and kept at it. In the end, he wrote ‘Earned It’ and it’s the biggest song of his career to date. It’s the only song that’s in the movie twice.'[2]

The soundtrack was preceded by the release of two singles. 'Earned It', performed by The Weeknd, was released as the album's lead single on December 23, 2014,[5] peaked at number three on the US BillboardHot 100 and was included on his second album Beauty Behind the Madness.[6]Ellie Goulding's 'Love Me like You Do' was released as the second single on January 7, 2015;[7] it reached number one on the national charts of 16 countries including the UK Singles Chart, and peaked at number three on the Hot 100 and was included on her third album Delirium. With Goulding and The Weeknd in the Hot 100's top 10 together, Fifty Shades of Grey is the latest soundtrack to generate concurrent top 10 hits.[8]

In contrast to the near-universal panning of the film, its soundtrack has received generally favorable reviews from music critics. At Metacritic, which assigns a normalized rating out of 100 to reviews from mainstream critics, the soundtrack received an average score of 65, based on 7 reviews. Kenneth Partridge of Billboard rated the soundtrack three-and-a-half out of five stars, writing that the soundtrack 'wisely skews mainstream'.[17] Chuck Arnold of Rolling Stone compared the soundtrack to those of The Twilight Saga and The Hunger Games while noting that The Weeknd's 'Earned It' brings 'Bond-theme drama' to the soundtrack.[22] However, AllMusic's Stephen Thomas Erlewine described the soundtrack as 'suitable for any romantic evening' and a seduction.[16] Jim Farber of the New York Daily News claimed that the lyrics speak of 'romanticized sex', while highlighting the album's 'soft-edged production'.[24] Writing for ABC News, Allan Raible described the soundtrack as a collection of 'sultry electro blues pop', but criticized the inclusions of older publications.[25] Mikael Wood of the Los Angeles Times called the soundtrack a 'slog' and criticized the album's midtempo tracks, while comparing the album's commercial performance to that of Taylor Swift's 1989.[26]

Credits for the soundtrack adapted from AllMusic.[28]