drink bleach if you don't dig this

man love this song still til this day 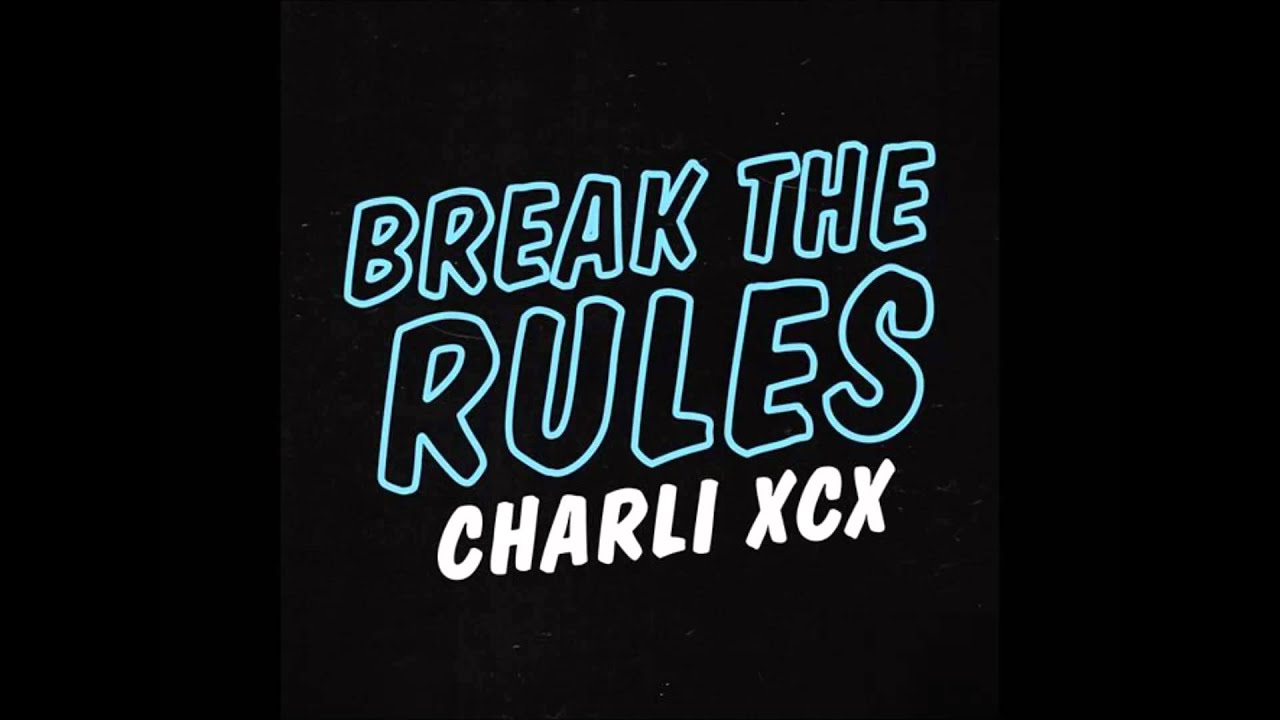 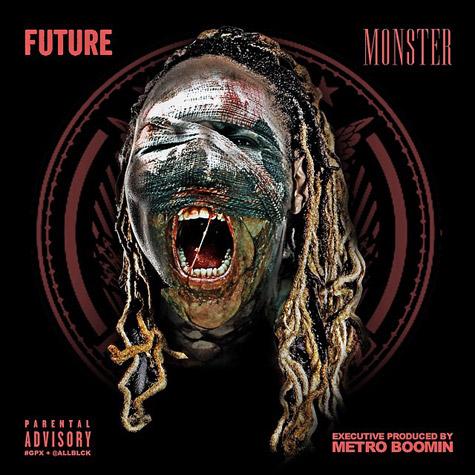 check out my channel for glame

this shit is fuckin slapppppin

Nayvadius DeMun Wilburn (born November 20, 1983),better known by his stage name Future, is an American hip hop recording artist from Atlanta, Georgia. After amassing a series of mixtapes between 2010 and 2011, Future signed a major-label deal with Epic Records and A1 Recordings, which helped launch Future's own label imprint, Freebandz. He subsequently began working on his debut album Pluto, and in April 2012 released the album to positive reviews. The album spawned five singles, all of which charted on the US Billboard Hot 100 chart. Future unexpectedly released his third album, DS2, in July 2015, which earned him his first number one placement on the Billboard 200 chart. His 2015 collaborative effort with Drake, titled What a Time to Be Alive, earned Future his second number one album. Future premiered his fourth solo album Evol, in February 2016, on DJ Khaled's We The Best Radio's debut on Beats 1. In 2016, Future became the fastest artist to chart three number one albums on the Billboard 200.