Genre: Music/Rhythm
Rating: CERO: B
How to Play this Game ?

Miku Hatsune returns to the PSP, with a highly addictive sequel to the first game. Project Diva was truly a gem among rythym games, and Project Diva 2nd adds 2 new types of notes, 1 new difficulty level, 28 new songs, 19 returning songs, and lots of new modules to the fun. Like this first game, the gameplay is simply awesome. You must hit the circle, square, triangle and x buttons to clear each song and unlock new songs. There are 4 difficulty levels: easy, normal, hard, and the all new extreme, to challenge even the best of players. This makes the game suitable for all skill levels. Two new styles of notes, double notes, where you must press a button and the corresponding arrow simultaneously, and long notes, where you must hold the button down until you are indicated to let go, add lots to the sequel. Like all rythym games, the soundtrack is what really makes this game shine. The song list features lots of catchy music, featuring every Vocaloid in the game, minus Neru and Haku of course, since they're fanmade Vocaloids. A very notable aspect of Project Diva 2nd are the modules. Like it's predecessor, you can choose any module you want for any song. New modules can be unlocked by clearing songs on certain difficulties and bought for the game's currency, Diva Points. What's new is that ther are now duet songs, and you can choose both of the characters. With so many entertaining features, it's no wonder this series became so popular in and out of Japan. This game is highly recommended for any fan of Vocaloid.

Tip: Click on the above image to see more images!

Upload a Screenshot/Add a Video:

Now you can add videos, screenshots, or other images (cover scans, disc scans, etc.) for Hatsune Miku - Project Diva 2nd (Japan) to Emuparadise. Do it now! 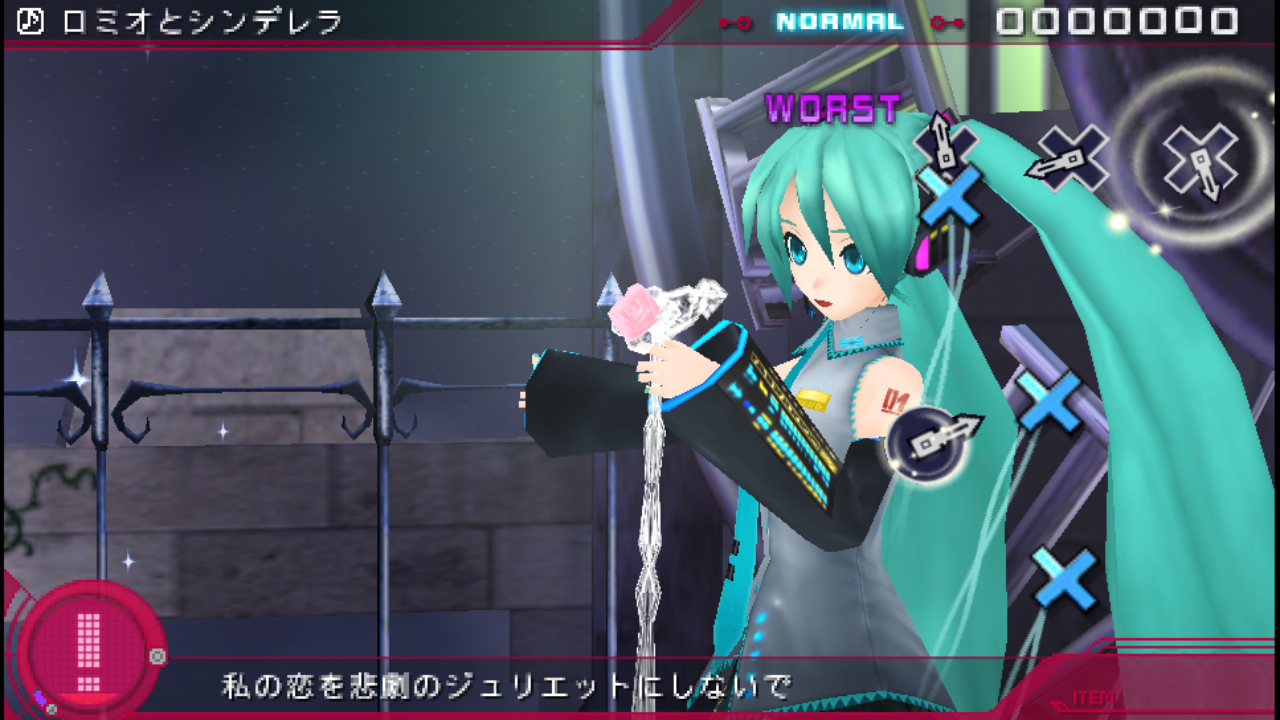 Please enable JavaScript to view the comments powered by Disqus.

Hatsune Miku: Project Diva 2nd is a Rhythm video game published by SEGA released on July 28, 2010 for the PlayStation Portable.