This is a select discography for Jeff Beck, the English rock guitarist who has played with numerous groups including The Yardbirds, The Jeff Beck Group, and Beck, Bogert & Appice.

2018 Still On the Run Documentary

Beck has appeared as a guest artist on dozens of recordings, including the following: 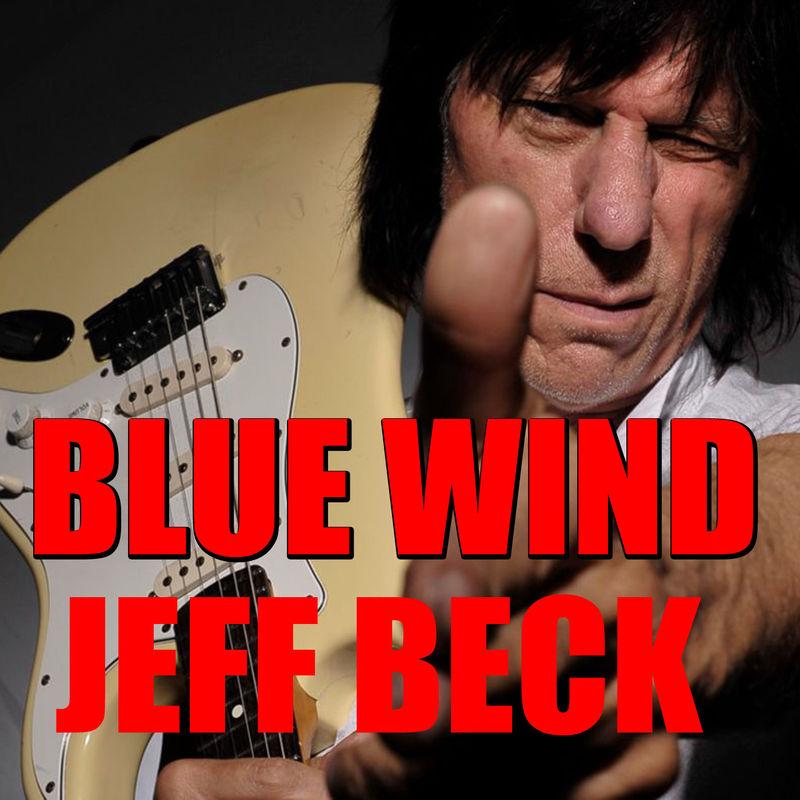