Ronnie 'Ro' James Tucker (born November 19, 1987)[1] is a German born singer-songwriter. He is known for his single 'Permission', which reached number 37 on the US Hot R&B/Hip-Hop Songs chart. He is signed to ByStorm Entertainment/RCA Records and has released Eldorado, his first album under a major label, in 2016.

Throughout his Love childhood, James would sing regularly, but never in public.[2] He eventually moved to New York where he was influenced by his aunt Rosie Gaines, a former singer for Prince.[3] His love for the album Purple Rain landed him in a studio at the age of 19.[3] His skills as a songwriter began with the song 'Portrait', leading up to a credit on the single 'Use Me' by R&B singer Miguel[4] after forming a bond with him on MySpace.[5]

James performed in and around New York with artists such as Luke James and Wynter Gordon. In 2013 he released his first EP, a three-part entitled Coke, Jack and Cadillacs. Each part represented important themes in his life - first love, first drink, first car.[2] The EP featured songs that included 'A.D.I.D.A.S.' and 'Pledge Allegiance'. It also featured Asher Roth on the song 'Lisa'.[6] James signed with ByStorm Entertainment/RCA Records in 2015 and subsequently released 'Permission', his first single from a major record label, reaching number 37 on the US Hot R&B/Hip-Hop Songs chart.[7] His debut album, Eldorado was released May 27, 2016. It debuted at number 71 on the US Billboard 200[8] and at number eight on the US Top R&B/Hip-Hop Albums.[9] It subsequently earned him his first nomination for Best R&B Performance at the 59th Grammy Awards in February 2017. 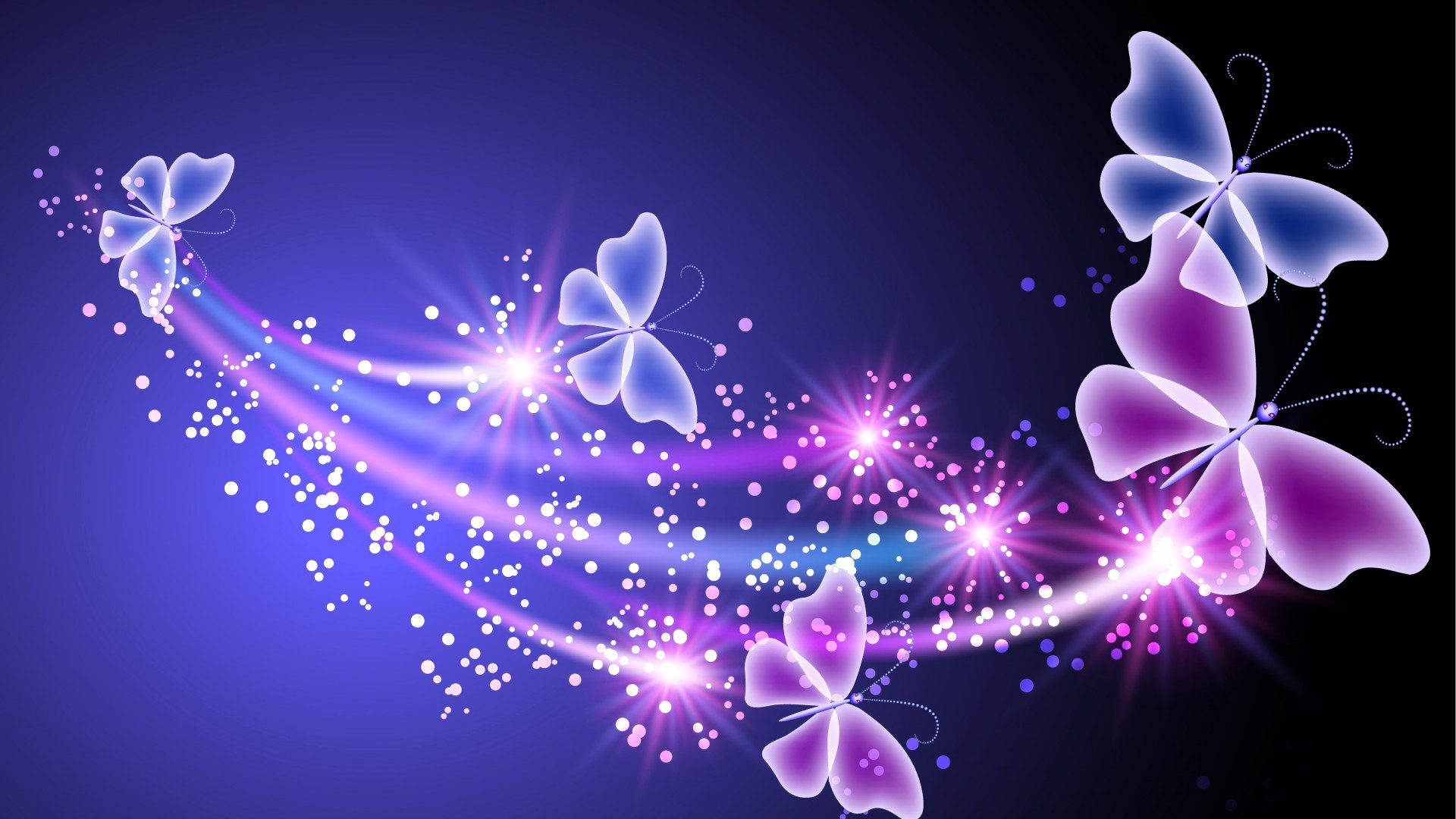