Black Hole Sun is a song by the American alternative rock band Soundgarden. It was the third single released from the album Superunknown (1994). It is without question the band's most recognizable and most popular song. The song topped the Billboard Mainstream Rock Tracks chart. It would later appear on the band's greatest hits album A-Sides and the 2007 Chris Cornell compilation The Roads We Choose - A Retrospective. Its guitar solo was ranked 63 in Guitar World's '100 Greatest Guitar… read more 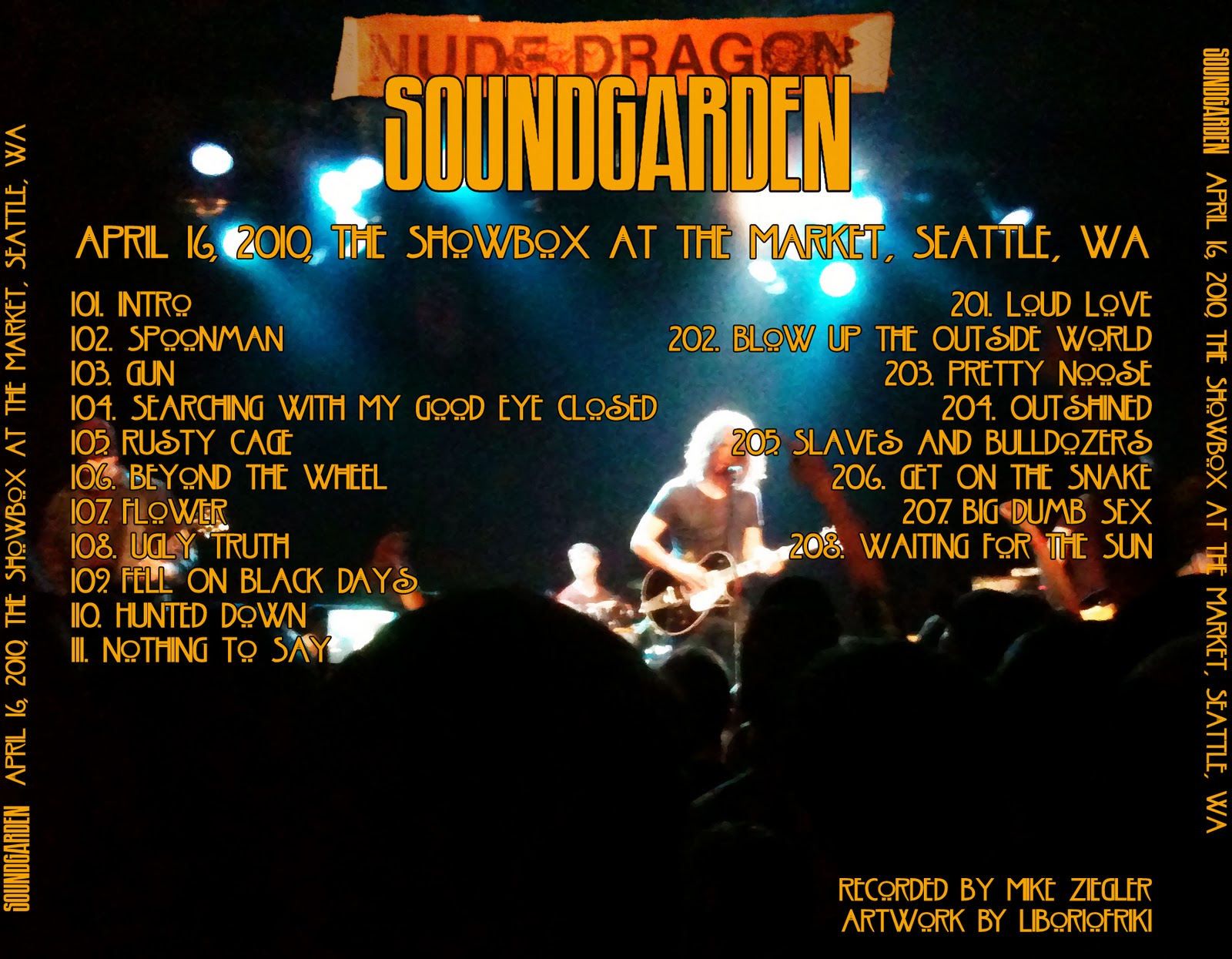 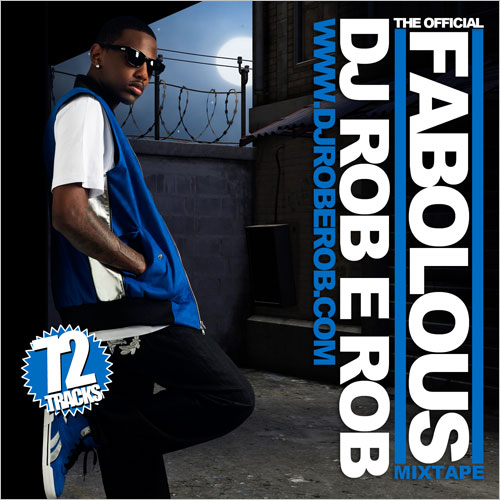